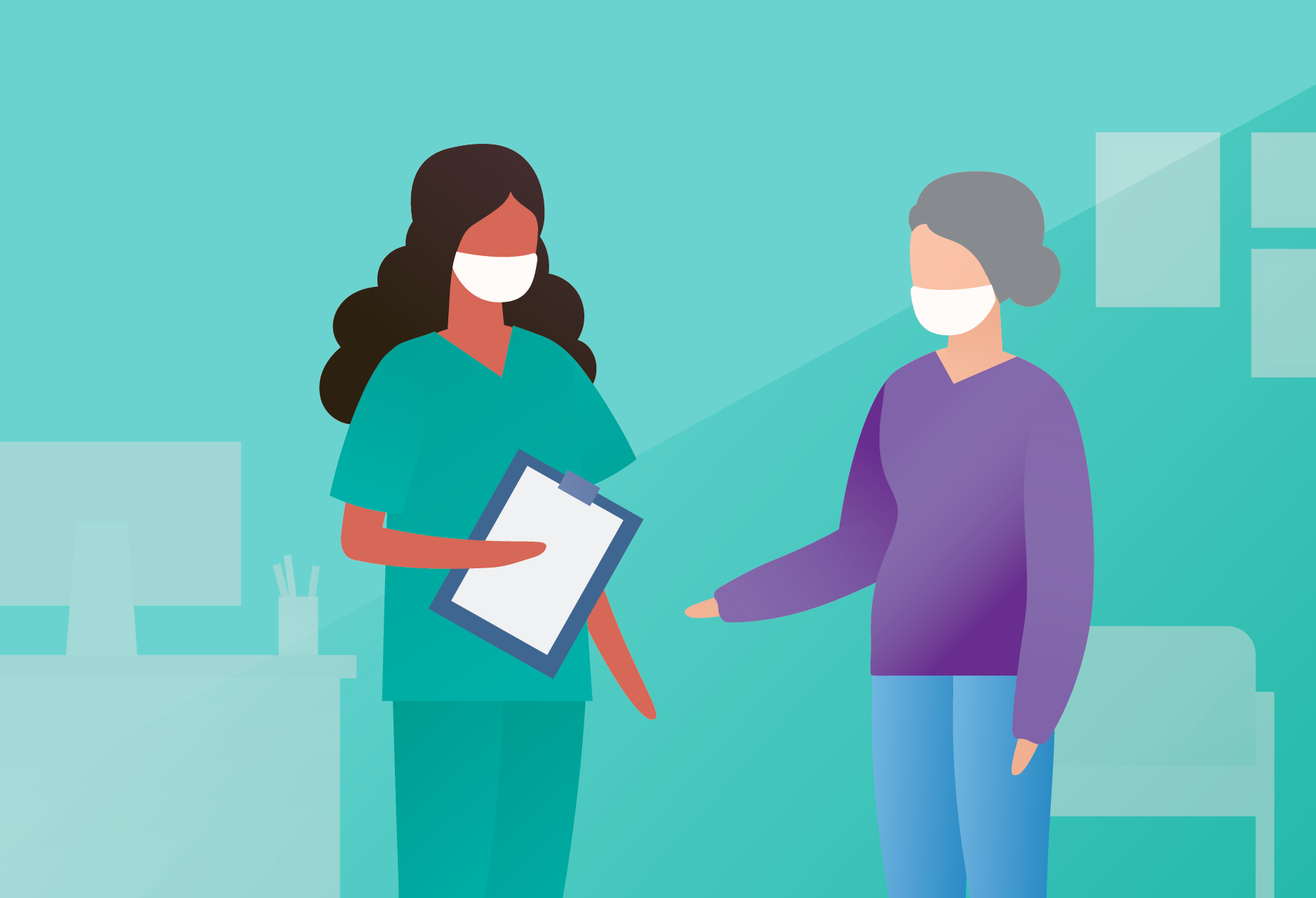 Surgeries to address a health problem that is not immediately life-threatening, often referred to as “elective” surgeries, include procedures such as cataract surgery, joint replacement, and hernia repair. Several factors can influence decisions about whether and when to have an elective surgery. In August 2021, the University of Michigan National Poll on Healthy Aging asked a national sample of adults age 50–80 about their decision-making around elective surgeries.

Among those who had considered an elective surgery in the past five years, 65% had surgery within that timeframe, 24% planned to have the surgery in the future, and 11% said they were not planning to have surgery. Adults age 65–80 were more likely than adults age 50–64 to have had elective surgery (73% vs. 57%), as were adults who were retired or not working compared with those employed (71% vs. 55%).

Sources of information about surgery

Of the adults age 50–80 who had considered elective surgery in the past five years, the majority (90%) had spoken with a doctor about it; 79% talked to a surgeon and 53% to a primary care provider. One in three (33%) said family members and/or friends were sources of information in their decision-making and 28% used the internet as a source of information. Most older adults who considered surgery agreed that they understood the overall benefits (98%) and risks (94%), and the specific health risks of delaying surgery (86%). Approximately four in five adults age 50–80 (82%) agreed they understood what their out-of-pocket costs would be.

Whether to have surgery

Older adults who had not considered elective surgery in the previous five years said the following factors would be “very important” in their decision-making about having elective surgery in the future: understanding out of pocket costs (90%), health insurance coverage (89%), ratings and reviews of the surgeon (82%), recommendations from their primary care provider (74%), ratings and reviews of the hospital (68%), and being able to get a second opinion before surgery (64%). These adults’ most common concerns about elective surgery were out-of-pocket costs (80%), difficulty of recovery (67%), and pain or discomfort (67%).

This poll explored factors that adults age 50–80 consider when making decisions about elective surgery. Older adults had concerns about the  postoperative recovery process, inability to receive care after surgery or to provide care to others, out-of-pocket costs, time needed off from work, and/or exposure to COVID-19. These are important and potentially underappreciated challenges to delivering timely surgical care to this growing segment of the population.

Despite these challenges, most adults age 50–80 who have considered surgery reported understanding the benefits and risks, the recovery process, and the potential health risks of delaying surgery. Additionally, the majority of older adults who underwent elective surgery in the past five years were satisfied with the overall outcome of the surgery.

These findings highlight opportunities to better support older adults who consider elective surgery. Health care providers were the primary source of information about surgery, though many older adults also relied on family, friends, or the internet.

Surgeons and primary care providers are in a unique position to help older adults navigate decisions about whether and when to have an elective surgery and to coordinate care after surgery.

Older adults may require assistance with daily activities after elective surgery, and those without available family to assist in providing care may face challenges. In addition, many adults age 50–80 are caregivers themselves, so identifying alternative care options and other sources of support during recovery is also important.

Additionally, regarding future surgeries, most older adults said that understanding their out-of-pocket costs would be very important, and those who did not understand their costs were more likely to forgo surgery. It would be helpful for providers and insurance companies to make the anticipated costs of elective surgery more transparent and accessible.

It is important to identify and address barriers for older adults considering elective surgery so that decisions about surgery can be based on benefits, risks, and each individual’s goals and preferences.

This National Poll on Healthy Aging report presents findings from a nationally representative household survey conducted exclusively by NORC at the University of Chicago for the University of Michigan’s Institute for Healthcare Policy and Innovation.

National Poll on Healthy Aging surveys are conducted using NORC’s AmeriSpeak probability-based panel. This survey module was administered online and via phone in August 2021 to a randomly selected, stratified group of U.S. adults age 50–80 (n=2,110). The sample was subsequently weighted to reflect population figures from the U.S. Census Bureau. The completion rate was 64% among panel members contacted to participate. The margin of error is ±1 to 3 percentage points for questions asked of the full sample and higher among subgroups.