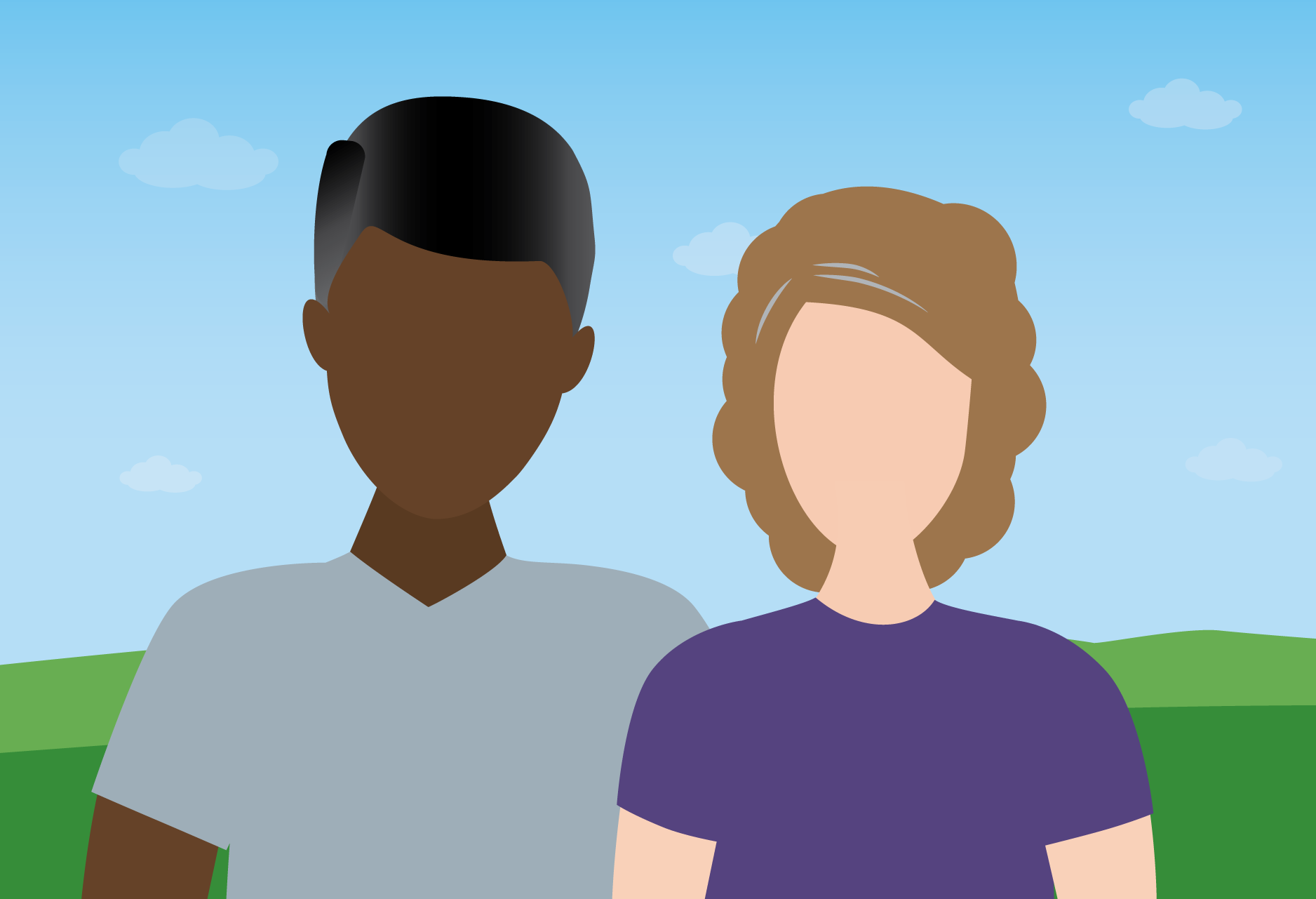 Ageism refers to discrimination, prejudice, and stereotyping based on age. Age-based discrimination in employment, housing, and health care can negatively affect older adults’ health and well-being. Older adults may also experience ageism in their day-to-day lives through interpersonal interactions and exposure to ageist beliefs, assumptions, and stereotypes. These forms of everyday ageism may also be harmful to health. In December 2019, the University of Michigan National Poll on Healthy Aging asked a national sample of adults age 50–80 about their experiences with different forms of everyday ageism, positive views on aging, and health

What is everyday ageism and how common is it?

This poll examined older adults’ experiences with nine forms of everyday ageism. These forms were categorized into three groups: (1) exposure to ageist messages, (2) ageism in interpersonal interactions, and (3) internalized ageism (personally held beliefs about aging and older people). Overall, 82% of older adults reported regularly experiencing at least one form of everyday ageism in their day-to-day lives.

Nearly half of older adults (45%) reported experiencing ageism in their interpersonal interactions. Specific experiences included other people often or sometimes assuming that because of their age, they have difficulty using cell phones and computers (22%), hearing and/or seeing (17%), or remembering and/or understanding (17%). Some older adults also reported that others assume they do not do anything important or valuable (15%) or that they need help with tasks they can do on their own (15%).

In addition, 36% of adults age 50–80 endorsed at least one form of internalized ageism based on their agreement that feeling lonely (29%) or feeling depressed, sad, or worried (26%) are a normal part of getting older.

Two in five older adults (40%) reported often or sometimes experiencing three or more (out of nine) forms of everyday ageism. Experiencing three or more forms was more common among those age 65–80 as compared to those 50–64 (49% vs. 35%), women compared to men (43% vs. 38%), and those with annual household incomes below $60,000 compared to those with higher incomes (50% vs. 33%). Being retired and living in a rural area were also associated with experiencing more forms of ageism.

Adults age 50–80 who said they looked older than others their age were more likely to report three or more forms of everyday ageism than those who felt they looked either the same or younger than others their age (52% vs. 40%). One in three older adults (35%) agreed they invested time and/or effort to look younger than their age, with those reporting three or more forms of everyday ageism being more likely to indicate doing so (38% vs. 33%). Four in five (79%) agreed that they make sure to engage in activities they believe are important for their health, though this did not differ based on how much everyday ageism older adults reported.

The majority of poll respondents agreed that they feel more comfortable being themselves as they have gotten older (88%) and that they have a strong sense of purpose (80%). About two in three older adults said that they agree that as they have gotten older, their feelings about aging have become more positive (67%) and that their life is better than they thought it would be (65%). Overall, the vast majority of older adults (94%) agreed with at least one of these four positive views on aging and 51% agreed with all four statements.

According to this poll, the majority of adults age 50–80 regularly experienced at least one form of everyday ageism in their day-to-day lives, and two in five experienced three or more forms. Many older adults reported exposure to ageist messages. Changing the media’s portrayal of older adults could reduce this and potentially counteract the adverse effects of such messages. Older adults also reported ageism in their interpersonal interactions. While the statements and actions of others, such as providing unnecessary help, may be well-intentioned, they may not be harmless. Finally, some older adults themselves hold negative beliefs about aging and older people, which may partially explain why aging and aging-related changes are often feared and avoided rather than celebrated.

Ageism is a product of American culture that should be acknowledged, discussed, and addressed. Increased consideration of how negative stereotypes, prejudice, and discrimination toward older people affect responses to major public health crises such as the COVID-19 pandemic could present a key opportunity to challenge assumptions that contribute to ageism. Addressing everyday ageism may have far-reaching benefits for the health and well-being of older adults.