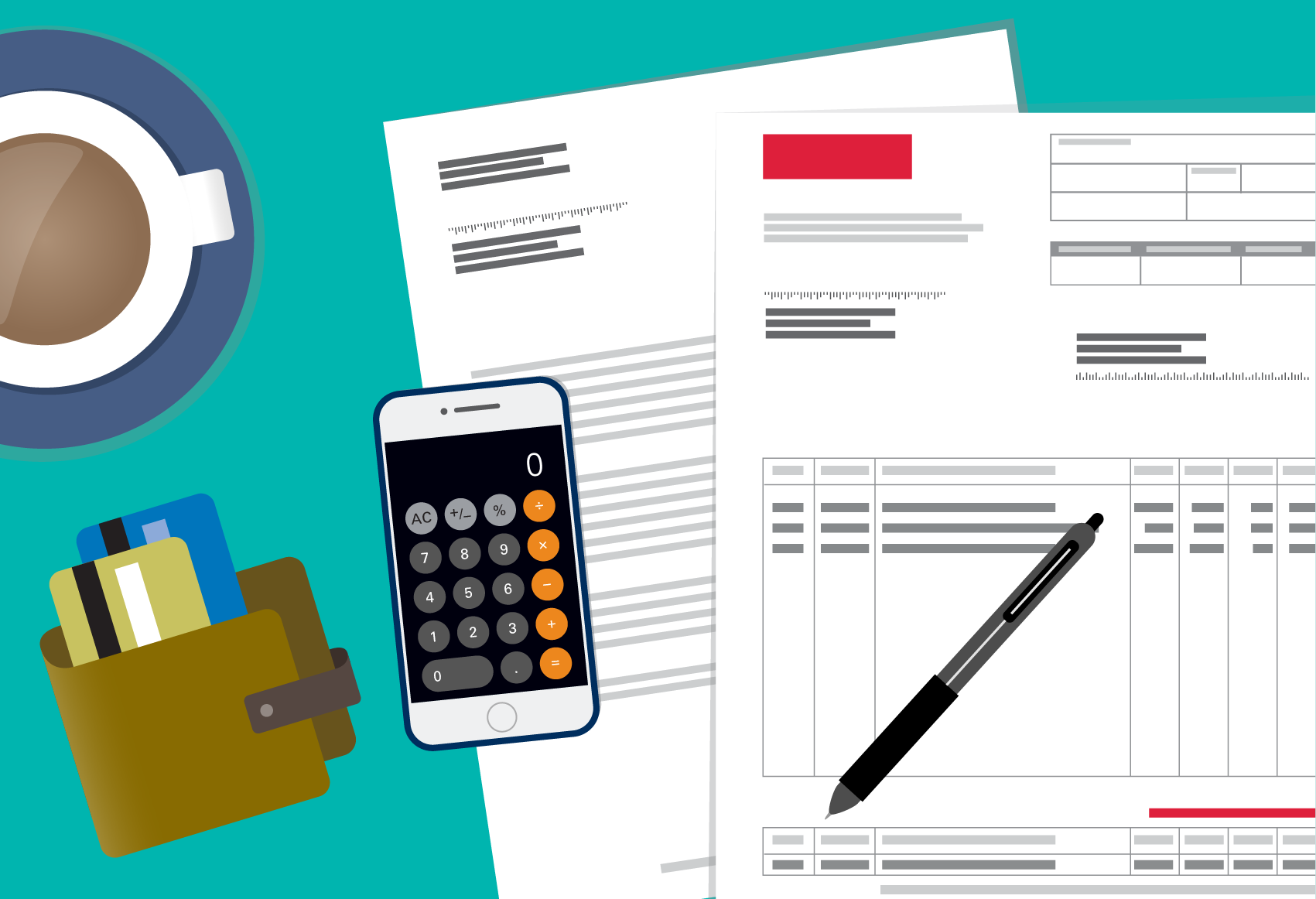 Every day about 10,000 baby boomers in the U.S. turn 65. As more Americans approach retirement age and eligibility for Medicare coverage, many face difficult decisions about their health insurance and its associated costs. In October 2018, the University of Michigan National Poll on Healthy Aging asked a national sample of adults age 50–64 about their current and future plans for their health insurance coverage, medical care, and employment.

Planning for Changes in Health Insurance

Most adults age 50–64 (79%) reported being very confident or moderately confident in their ability to understand health insurance terminology, while one in five (21%) reported being slightly confident or not confident at all. One in four (24%) reported they had little or no confidence in their ability to find out what is covered before they receive a health care service. In addition, 29% expressed little or no confidence in being able to find out their out-of-pocket costs before receiving a health care service.

Decision-Making about Timing of Medical Procedures

Decisions about Employment and Timing of Retirement

Half of those age 50–64 (50%) said they closely follow news about possible changes to the Affordable Care Act (ACA), Medicare, or Medicaid. Those who were age 60–64 and those retired or not working were more likely to follow the news closely than those who were age 50–59 or working.

The ACA’s insurance coverage expansion was intended, in part, to reduce “job lock” and allow individuals to change or leave their job without concern about becoming uninsured. In addition to other coverage options, the ACA created health insurance exchanges, in which people can purchase individual health insurance plans and in some cases receive financial assistance. However, data from this poll suggest that many adults age 50–64 still worry about maintaining employer-sponsored health insurance and keeping a job for that reason.

There was no observed association between income or education and retirement decisions, suggesting adults from a variety of socioeconomic backgrounds may be putting off retirement to maintain their health insurance coverage.

While a majority of poll respondents had employer-sponsored health insurance, 8% of adults age 50–64 reported having an individual private insurance plan, such as an exchange plan. This suggests that only a minority of adults age 50–64 are using this option for health insurance in the period around retirement. It is possible that this may be due to concerns about the affordability of exchange plans and their associated out-of-pocket costs now and in the future. Half were not confident they would be able to afford the cost of their health insurance and out-of-pocket costs when they retire.

Many adults approaching retirement may be worried about what their current health insurance plan will cover. Some delayed medical procedures until their health insurance changed or they obtained Medicare, reporting they were waiting for the procedure to be covered by insurance, for the cost to be lower, or to be able to go to a specific doctor. Nearly one in eight did not get the medical care they needed in the past year because of how much it would cost.

Regardless of potential federal policy changes, patients and their health care providers should discuss the out-of-pocket costs of health care, such as medical procedures, tests, or medications. Such discussions can help inform decisions about their health insurance options and the timing, choice, and appropriateness of health care services.

This survey was administered online in October 2018 to a randomly selected, stratified group of older adults age 50–64 (n=1,028). Respondents were selected from the Ipsos web-enabled KnowledgePanel®, which closely resembles the U.S. population. The sample was subsequently weighted to reflect population figures from the U.S. Census Bureau.

The completion rate was 62% among panel members contacted to participate. The margin of error is ±1 to 3 percentage points for questions asked of the full sample, and higher among subgroups.
Findings from the National Poll on Healthy Aging do not represent the opinions of the University of Michigan. The University of Michigan reserves all rights over this material.