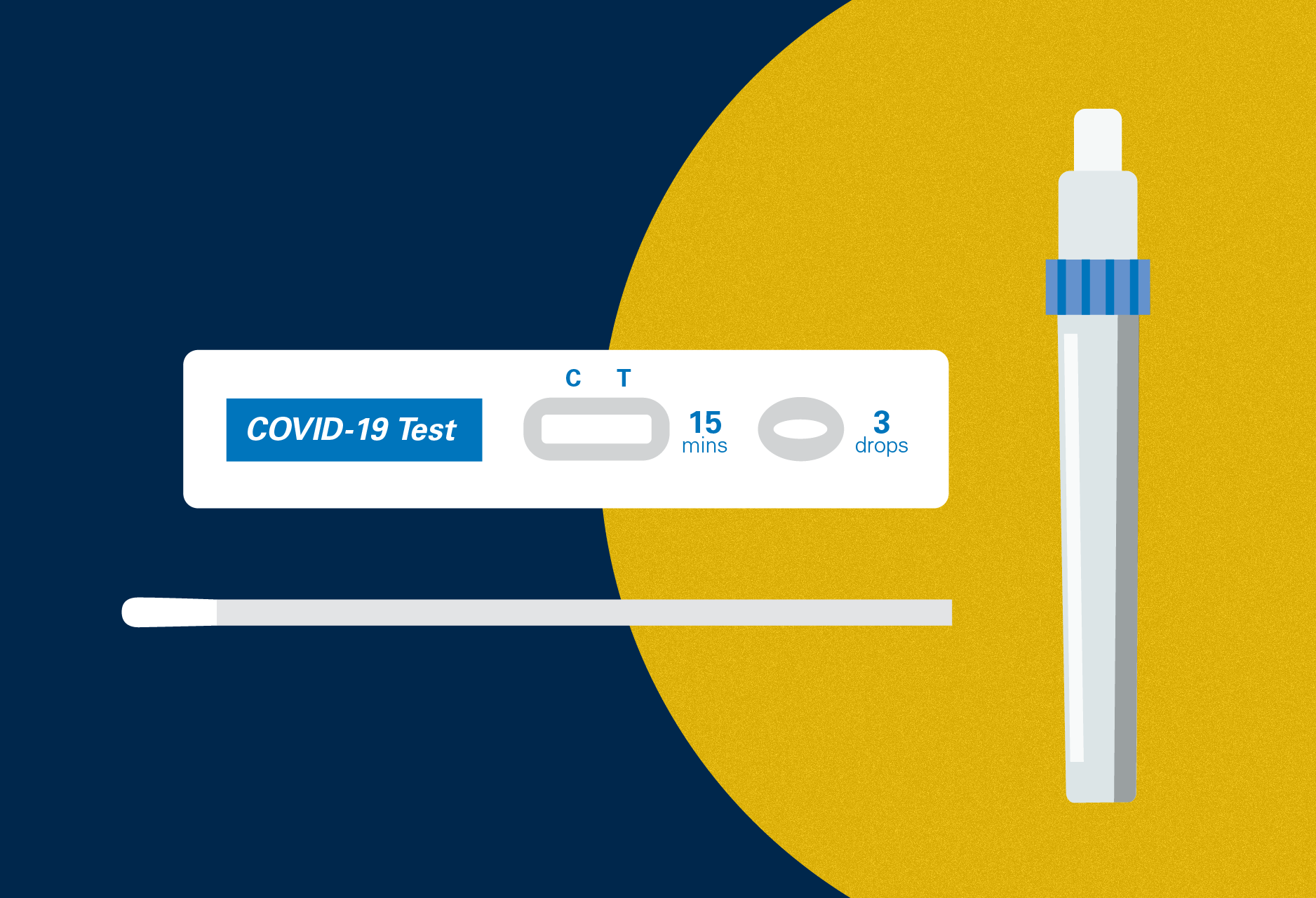 At-home medical tests are used to screen for or monitor certain diseases and conditions, including infections such as COVID-19, and some cancers. Most of these tests, also known  as direct-to-consumer tests, involve the collection of blood, urine, or saliva at home, and can be bought online or at a store such as a supermarket or pharmacy. In July 2022, the University of Michigan National Poll on Healthy Aging asked a national sample of adults age 50–80 about their use and experiences with any at-home medical tests they had purchased, as well as their future interest in such tests.

Among older adults who were not interested in using an at-home medical test in the future, 67% said it was because they could get the tests they needed through their doctor. Other reasons for not being interested included the following: not needing them for their health concerns (27%), never having thought about them (26%), lack of trust in the results (18%), believing that they are not worth the cost (15%), and being unable to afford the tests (6%).

While nearly all adults age 50–80 believe that at-home medical test results should be discussed with their doctor, many older adults who used an at-home test did not share their results. For example, nearly half of those who took a test for an infection other than COVID-19 had not shared their results with their primary care provider. It is important that older adults who use at-home medical tests understand when, why, and how to share the results of these tests with those involved in their care.

These results suggest many older adults feel that at-home medical tests are a convenient way to screen for or monitor certain diseases and conditions. At the same time, fewer older adults believe that at-home medical tests are a good value, can be trusted, or are regulated by the government. Many at-home medical tests are not regulated by any formal organization, and consumers should be aware of the accuracy and limitations of the tests, as well as the consequences of certain types of results (e.g., genetic test results may also have implications for the health of blood relatives). Because at-home tests can be fairly expensive and typically are not covered by insurance, policymakers and regulatory agencies have important roles to play in ensuring that older adults who are interested in purchasing at-home tests can be confident in the information they will receive from them.

As at-home medical tests become more common, health care providers and researchers should identify ways these tests can add value to traditional health care encounters and help older adults be more engaged in assessing their own health risks and needs. Sharing and discussing clinically significant test results with health care providers is important in deciding if further testing or treatment may be necessary.

This National Poll on Healthy Aging report presents findings from a nationally representative household survey conducted exclusively by NORC at the University of Chicago for the University of Michigan’s Institute for Healthcare Policy and Innovation. National Poll on Healthy Aging surveys are conducted using NORC’s AmeriSpeak probability-based panel. This survey module was administered online and via phone in July 2022 to a randomly selected, stratified group of U.S. adults age 50–80 (n=2,163). The sample was subsequently weighted to reflect population figures from the U.S. Census Bureau. The completion rate was 75% among panel members contacted to participate. The margin of error is ±1 to 3 percentage points for questions asked of the full sample and higher among subgroups.