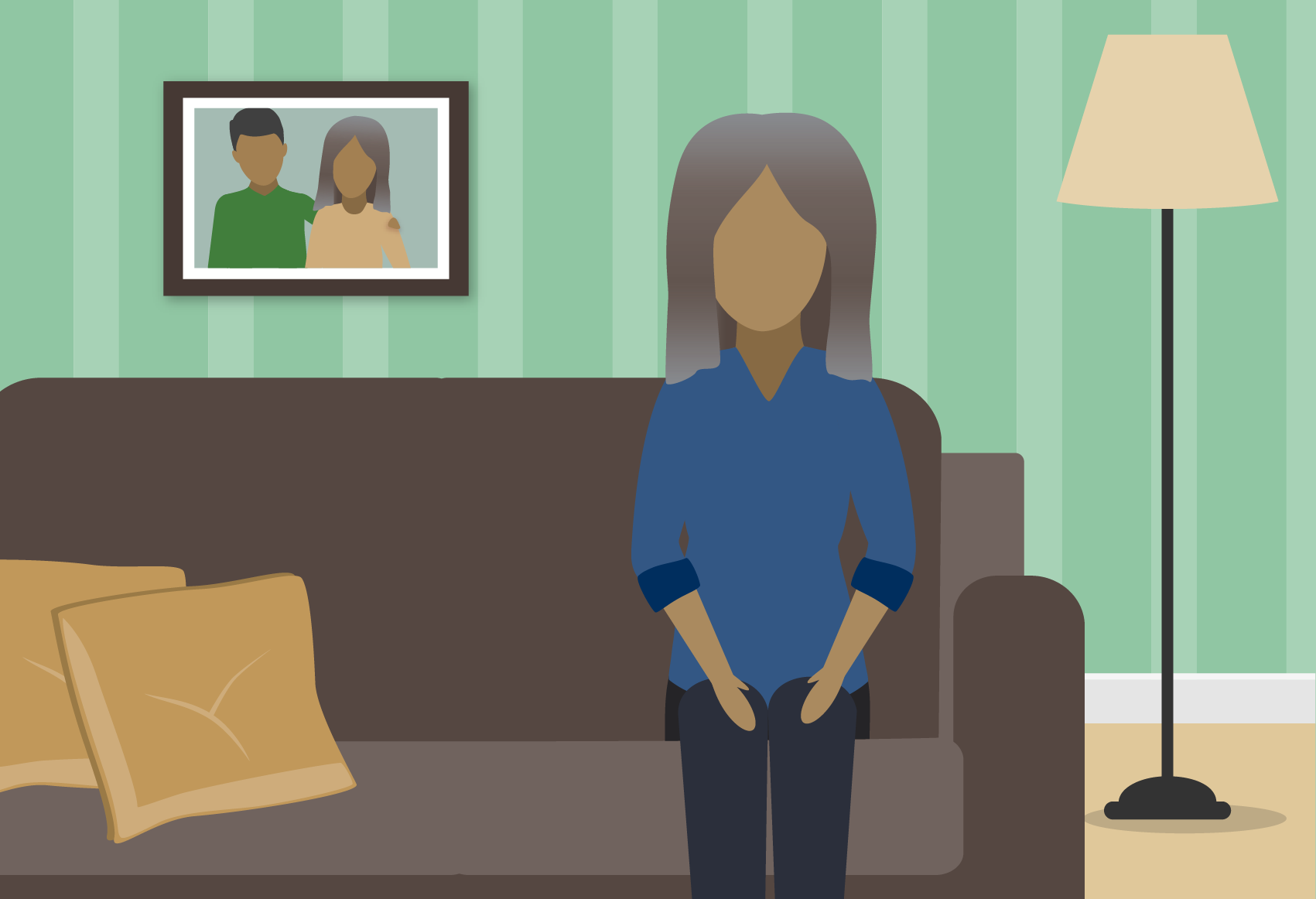 Loneliness, including feeling a lack of companionship or feeling socially isolated, has major implications for the health of older adults. In October 2018, the University of Michigan National Poll on Healthy Aging asked a national sample of adults age 50–80 about their health, health behaviors, and experiences and feelings related to companionship and social isolation.

Three out of four respondents (72%) reported frequent social contact with family, friends or neighbors who do not live with them (30% every day, 42% several times a week), while about one in four (28%) reported social contact once a week or less (15% once a week, 13% every 2–3 weeks or less).

Women were more likely than men to report feeling a lack of companionship (36% versus 31%). People who were not working or were from households with annual incomes of <$60,000, had children in their home, or lived alone were also more likely to report a lack of companionship. These factors, in addition to being age 50–64 (compared with age 65–80), were also associated with feeling socially isolated.

Living alone, in particular, was highly associated with feeling lonely. Among those living alone, 60% reported feeling a lack of companionship and 41% felt isolated.

Adults age 50–80 with good health habits were less likely to report feeling a lack of companionship or feeling isolated from others. Respondents who said they exercise, eat a healthy diet, and get enough sleep every day or several times a week were less likely to report a lack of companionship and feeling isolated than those who engaged in these health behaviors once a week or less.

The findings from this poll suggest that millions of older adults across the U.S. feel lonely. Research shows that chronic loneliness can impact older adults’ memory, physical well-being, mental health, and life expectancy. In fact, some research suggests that chronic loneliness may shorten life expectancy even more than being overweight or sedentary, and just as much as smoking. It is also possible for health problems to contribute to feelings of loneliness. For example, hearing loss or mobility limitations may decrease opportunities for social interaction and increase feelings of loneliness.

Efforts to address loneliness can begin with an awareness that loneliness is not only closely connected to the well-being of older adults, but can also adversely impact health. Family, friends, neighbors, and health care professionals can help to identify older adults who are experiencing loneliness or may be at risk.

Encouraging and supporting meaningful social connections and more frequent interactions — through activities such as volunteerism, participation in community or religious groups, or home visiting programs — may help mitigate loneliness and its associated health challenges.

The completion rate was 64% among panel members contacted to participate. The margin of error is ±1 to 2 percentage points for questions asked of the full sample, and higher among subgroups.