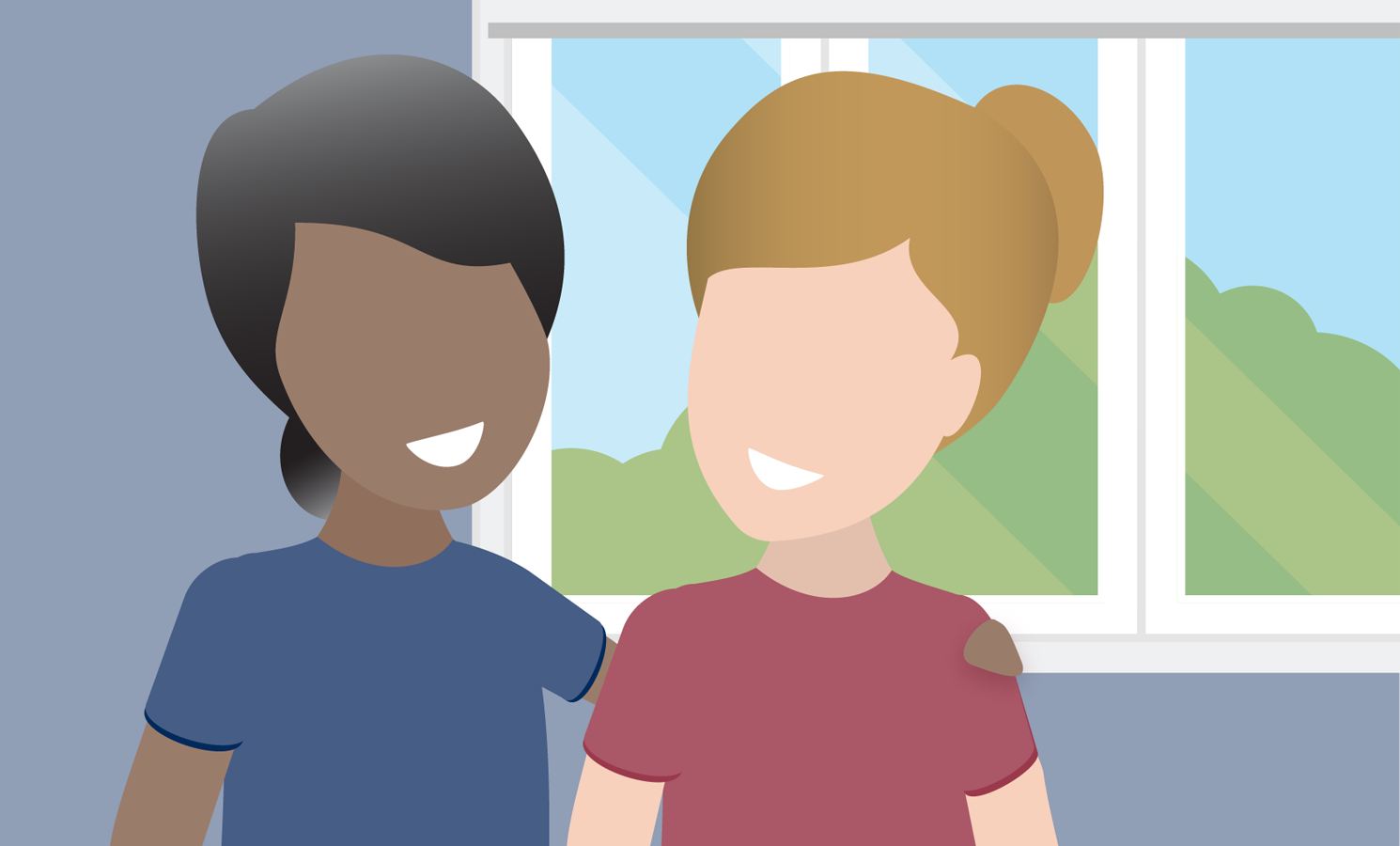 Urinary incontinence, or the involuntary loss of urine, is common among older women. Embarrassment about urine leakage and the belief that urinary incontinence is a normal part of aging may prevent women from seeking medical treatment for this problem, despite the availability of effective treatments. In March 2018, the University of Michigan National Poll on Healthy Aging asked a national sample of women age 50–80 about experiences with urinary incontinence and related discussions with their doctors.

Nearly half of older women (46%) reported urinary incontinence in the past year (43% for those age 50–64 and 51% among those age 65–80). Of women reporting urinary incontinence, 41% described their leakage as problematic (major problem or somewhat of a problem), and one in three women (31%) had leakage episodes almost daily. Urinary incontinence episodes occurred most commonly with coughing/ sneezing (79%), trying to get to a bathroom (64%), laughing (49%), and exercise (37%).

Among women who reported experiencing incontinence, about half (48%) expressed concerns about their symptoms getting worse in the future. Forty percent reported embarrassment regarding urinary leakage and one in three (32%) said they worried about incontinence-related odor. Fifteen percent reported modifying their wardrobe to incorporate dark colors or layers to better hide accidents.

Women with urinary incontinence reported managing symptoms in a variety of ways, with more than half (59%) reporting that they used pads or protective undergarments. Another 38% of respondents reported doing exercises to strengthen the pelvic floor (“Kegels”), and 16% reported limiting fluid intake.

Talking to Doctors about Incontinence

Women most commonly addressed urinary incontinence with their primary care physician (49%), while 24% talked to an obstetrician/gynecologist and 22% spoke to a urologist.

This survey was administered online in March 2018 to a randomly selected, stratified group of women age 50–80 (n=1,030). The results of this survey are based on responses from women who reported urinary incontinence (n=500). Respondents were selected from GfK’s web-enabled KnowledgePanel®, which closely resembles the U.S. population. The sample was subsequently weighted to reflect population figures from the U.S. Census Bureau.

The completion rate was 73% among women panel members contacted to participate. The margin of error is ±2 to 6% for questions asked of the whole sample, higher among subgroups.
Findings from the National Poll on Healthy Aging do not represent the opinions of the University of Michigan. The University of Michigan reserves all rights over this material.