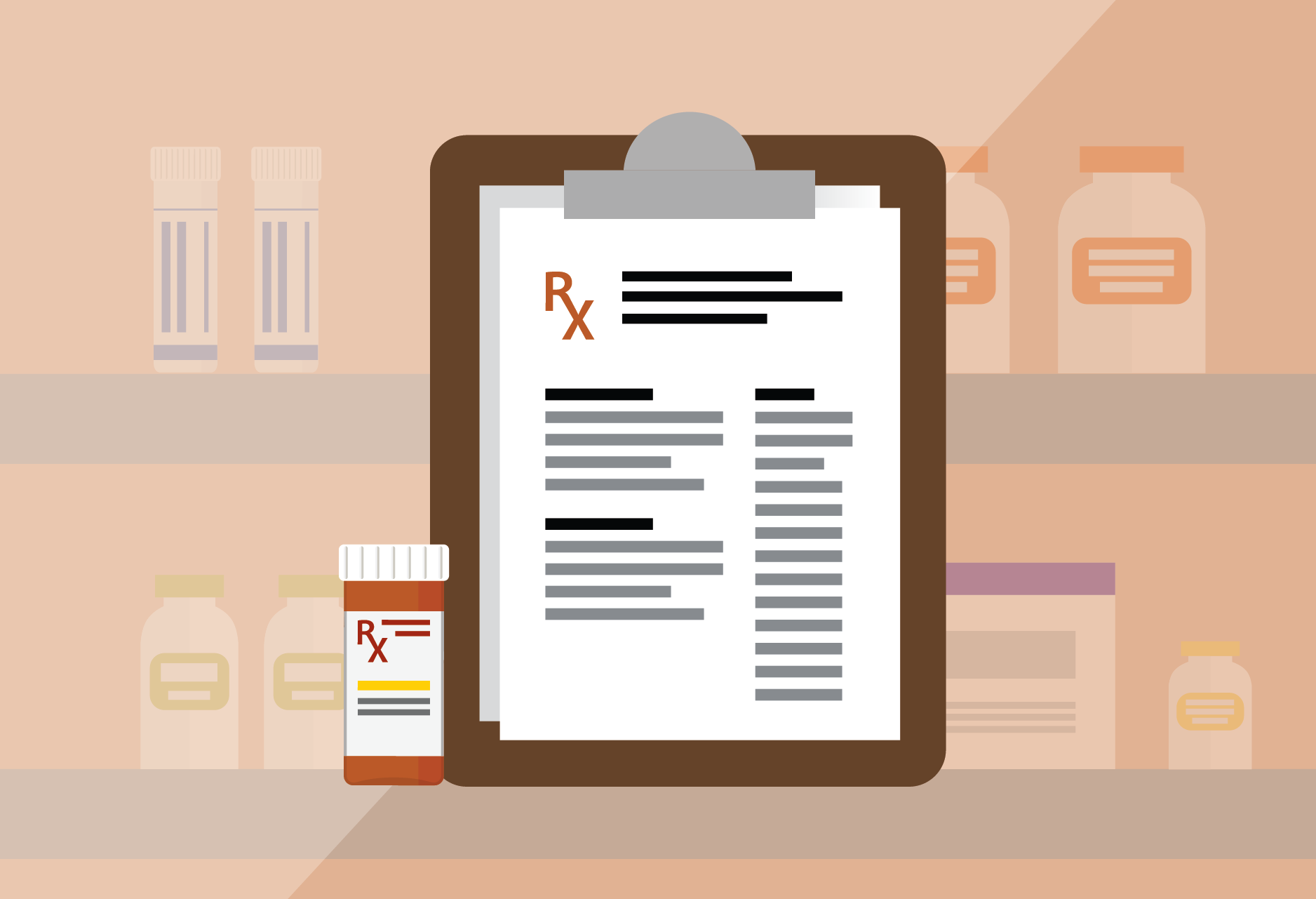 Older adults often have complex medication regimens with multiple prescription and non-prescription medications. Previous research has shown that medication-related challenges such as incorrect doses, drug interactions, side effects, poor adherence, and high costs are common among this group.

One way to maximize the benefits and minimize the harms of medications is through a Comprehensive Medication Review (CMR). A CMR is an in-person, telephone, or video appointment, often with a pharmacist and a patient or caregiver, at which medications are reviewed, including how they are taken, their indications, side effects, potential for interactions, and costs. In December 2019, the University of Michigan National Poll on Healthy Aging asked a national sample of older adults age 50–80 about their medication use and experiences having CMRs with pharmacists.

Among adults 50–80 who had not had a CMR, the majority (86%) were unaware that their insurance might cover one, including 85% of those enrolled in a Medicare Part D prescription drug plan.

Two in five older adults who reported taking five or more prescription medications and having never had a CMR (43%) were interested in having a CMR in the future.

CMRs are an underutilized opportunity to help ensure medication regimens are as effective, safe, and affordable as possible. This poll found the majority of adults age 50-80 who take multiple medications have never had a CMR and were not aware that a CMR might be covered by their insurance.

Increasing awareness about coverage for CMRs among older adults, particularly those enrolled in Medicare Part D plans, is important. For 2020, the eligibility criteria for Medicare coverage for a CMR include having multiple chronic conditions, taking multiple medications, and having Part D annual medication costs of at least $4,255. Part D plans are rated on how many eligible members receive a CMR, creating incentives to increase awareness and use. Some non-Medicare insurance plans also cover CMRs for those who are eligible.