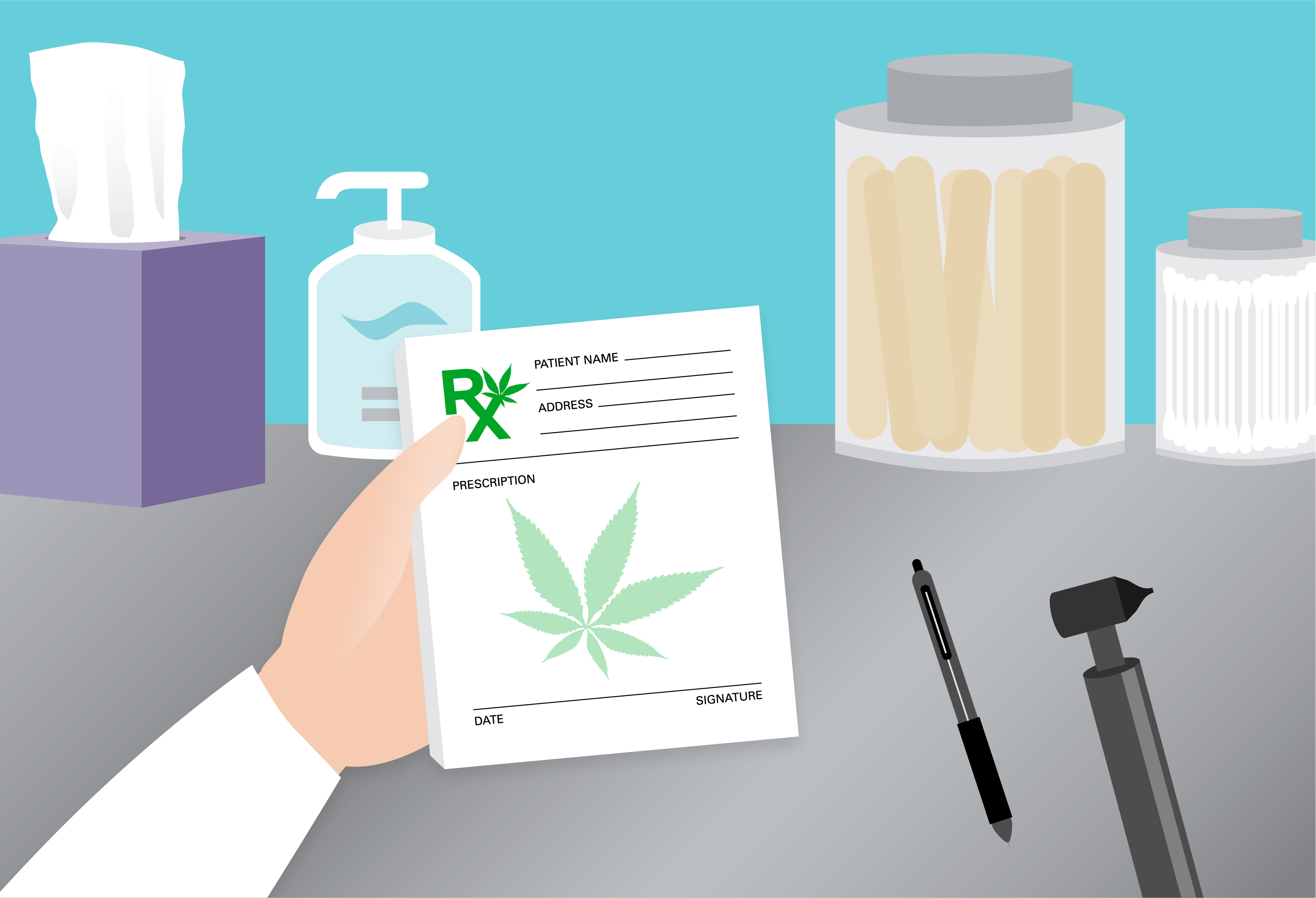 Currently, twenty-nine states and the District of Columbia permit use of medical marijuana under certain circumstances. In October 2017, the University of Michigan National Poll on Healthy Aging asked a national sample of adults age 50–80 about marijuana use for medical purposes, its perceived benefits, perception of how marijuana compares to prescription pain medicine, and support for marijuana-related policies.

Marijuana Use and Pain Control

When asked about the benefits of medical marijuana, nearly one-third of respondents (31%) felt that marijuana definitely provides pain relief, another 38% believed it probably does, 27% were unsure, while 4% said they believed marijuana does not provide pain relief.

When given a scenario about whether they would ask their health care provider about medical marijuana if they had a serious health condition that might respond well to marijuana use, 44% of respondents said definitely yes, 26% probably yes, 13% said they would not ask, and 17% said they don’t know if they would ask.

These poll results illustrate broad support for marijuana use when recommended by a doctor, but not for recreational use. Older adults perceive marijuana to offer pain relief and to be safer and less addictive than prescription pain medications. Restrictions around prescription pain medications may mean that more people (including older adults) seek out medical marijuana. This highlights the need for rigorous studies on the health effects and safety of marijuana use, especially in older adults.

Marijuana use, particularly long-term use, has been associated with impaired cognitive function (memory), decision making, and the ability to perform complex tasks. There are limited data on the health effects of marijuana use in older adults, and these poll findings suggest that older adults support government funding for this type of research as well as efforts to standardize dosing.

As more states legalize marijuana use (both medical and recreational), it is important for clinicians to routinely ask about use of marijuana. Few poll respondents reported that their primary care provider has asked whether they use marijuana. Older adults appear to be open to asking about medical marijuana if they have a serious health condition that might respond to marijuana. As more patients inquire about medical marijuana, it is important for clinicians to become knowledgeable about the potential benefits as well as harms. As additional states consider legalization this year, it is also important that policymakers consider gaps in knowledge about safety and effectiveness of marijuana use.

This National Poll on Healthy Aging report presents findings from a nationally representative household survey conducted exclusively by GfK Custom Research, LLC (GfK), for the University of Michigan’s Institute for Healthcare Policy and Innovation.National Poll on Healthy Aging surveys are conducted using GfK’s KnowledgePanel®, the largest national, probability-based panel in the U.S. Surveys are fielded two to three times a year with a sample of approximately 2,000 KnowledgePanel® members age 50–80.

This survey was administered online in October 2017 to a randomly selected, stratified group of older adults age 50–80 (n=2,007). Respondents were selected from GfK’s web-enabled KnowledgePanel® which closely resembles the U.S. population. The sample was subsequently weighted to reflect population figures from the U.S. Census Bureau.

The completion rate was 73% among panel members contacted to participate. The margin of error is ±1 to 2 percentage points.