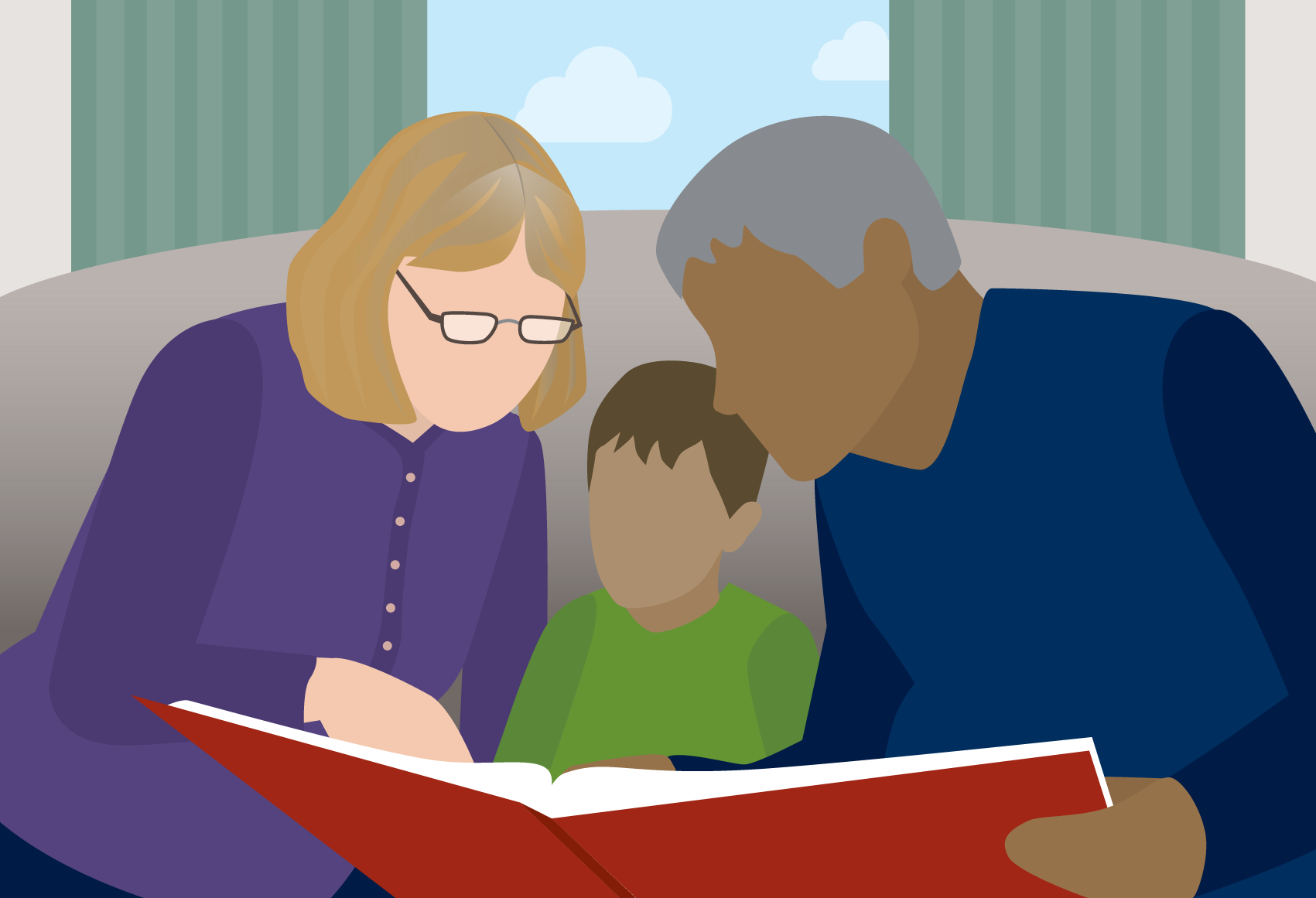 Summer is the season for family vacations and visiting with grandchildren. While sun protection, water safety, and bike helmets are important precautions to keep in mind when spending time with grandchildren, one that may be overlooked is the safe storage of medications to avoid accidental ingestion or misuse. In October 2018, the University of Michigan National Poll on Healthy Aging asked a national sample of adults age 50–80 about caring for their grandchildren and how they store medications both at their own homes and when visiting the homes of their grandchildren.

Nearly all grandparents (97%) reported having some type of medication in their home: 94% over-the-counter (OTC) medicines, 89% prescription medicines, and 86% vitamins or supplements.

More than half of U.S. adults age 50–80 are grandparents, and many regularly care for or visit with their grandchildren. While this time spent together can be beneficial for both grandparents and grandchildren, these visits may also present safety concerns. Each year, thousands of children are treated in emergency departments for consuming a medication they should not have. About 40% of the time, these accidental ingestions involve medications that belonged to a grandparent.

In this poll, one in four grandparents reported storing prescription medications in easy-to-open containers or pill boxes. While this may make medication adherence easier for grandparents, it can inadvertently increase the risk of accidental ingestion by children.

Keeping medications in a secure location (e.g., a locked cabinet) out of children’s reach can maintain ease of access to medications for grandparents while optimizing safety for grandchildren. Another important step for grandparents (and parents) to take is to put the Poison Control number (1-800-222-1222) in or near their phone.

Access to medications that could be intentionally misused or otherwise diverted to those for whom they were not prescribed is an additional risk of inadequate storage. Intentional misuse of prescription medications such as opioids is a growing national problem and may be a particular concern for those with older grandchildren. Ensuring that medications are stored securely and locked away can help prevent both accidental ingestion and intentional misuse.

The completion rate was 64% among panel members contacted to participate. This report is based on responses from 1,074 respondents age 50–80 who had grandchildren, including great grandchildren, step-grandchildren, or adopted grandchildren age 0–17. The margin of error is ±1 to 2 percentage points for questions asked of the full sample, and higher among subgroups.