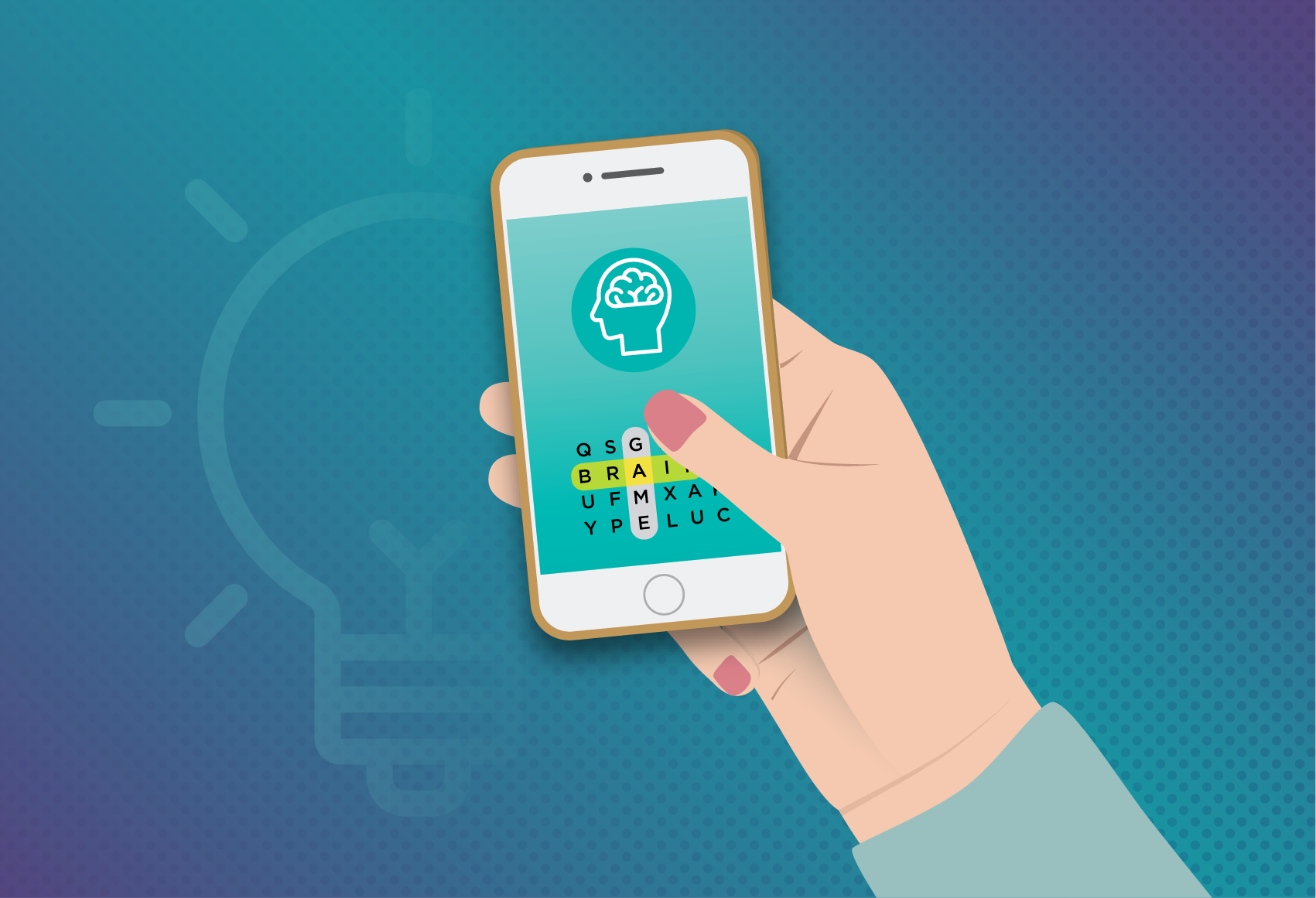 Dementia is a progressive decline in memory that affects brain function and the ability to live independently. The top risk factor for dementia is age. As the number of older adults in the U.S. increases, so does interest in strategies to promote “brain health” and ways to reduce the risk or slow the progression of dementia. In October 2018, the University of Michigan National Poll on Healthy Aging asked a national sample of adults age 50–64 about their memory, their concerns about developing dementia, and whether they would participate in dementia research.

One in three adults age 50–64 (34%) rated their memory as good as when they were younger, 59% said it was slightly worse, and 7% said it was much worse. Compared to people reporting better physical health, mental health, or hearing, those who rated their physical health, mental health, or hearing as fair or poor were more likely to say that their memory was much worse than when they were younger.

Overall, 37% of respondents reported having a family member (living or deceased) with dementia. Those who reported a family history of dementia were less likely to rate their memory as good as when they were younger.

Use of strategies to maintain or improve memory

More than half of respondents (55%) reported doing crossword puzzles or other brain games to maintain or improve their memory. Nearly as many (48%) reported taking some type of vitamin or supplement to help their memory. About one in three (32%) said they took fish oil or omega-3 supplements. Overall, nearly three in four adults age 50–64 (73%) reported engaging in at least one of these strategies to help maintain or improve their memory. However, just 5% said they had ever discussed ways to prevent dementia with their doctor. One in ten (10%) of those with a family history of dementia had talked with their doctor about ways to prevent dementia.

Willingness to participate in dementia research

Among those who said they were not likely to participate in dementia research, top reasons included reluctance to have their DNA stored in a biobank (39%), not wanting to be a “guinea pig” for researchers (37%), thinking that dementia was unlikely to affect them (22%), believing the potential for harm would be too high (21%), or that it would take too much time (14%). Only 5% reported they were unlikely to participate in dementia-related research due to a fear of finding out information about their own health.

Many adults age 50–64 in this national poll expressed worries about their risk of developing dementia. While nearly half thought they were likely to develop dementia in their lifetime, the actual lifetime risk for those nearing age 65 is much lower.

Adults who had a family member with dementia or who had been a caregiver of a person with dementia assessed both their likelihood of and their worry about developing dementia as higher than those who did not have a family history or personal experience with caregiving. Increased worry about developing dementia among respondents is disproportionately higher than the actual risk for family members of individuals with most forms of dementia.

Worries about dementia and interest in promoting brain health are both high which may explain why many adults age 50–64 reported pursuing a variety of strategies to maintain or improve their memory, including taking some form of supplement. However, no major research studies support the effectiveness of supplements to enhance memory. Doing crossword puzzles and brain games may be enjoyable and, as opposed to some supplements, poses no health risks, yet similarly little evidence exists to support that these activities reduce the risk of dementia.

Despite widespread concerns about developing dementia and engagement in strategies aimed at preventing dementia, very few respondents reported having ever discussed dementia prevention with their doctor. Such conversations could be vital opportunities for older adults to have their concerns addressed through more evidence-based approaches to preventing or delaying cognitive decline. For example, studies have shown that engaging in physical activity may be helpful for preventing dementia, along with controlling diabetes, quitting smoking, managing hypertension, and addressing hearing loss. The poll findings suggest that many adults age 50–64 could benefit from discussing these strategies with their doctors to address their concerns about future memory loss. Providers, patients, and family members should seize opportunities to discuss concerns about dementia and evidence-based preventive strategies.

This survey was administered online in October 2018 to a randomly selected, stratified group of older adults age 50–64 (n=1,028). Respondents were selected from the Ipsos web-enabled KnowledgePanel®, which closely resembles the U.S. population. The sample was subsequently weighted to reflect population figures from the U.S. Census Bureau.