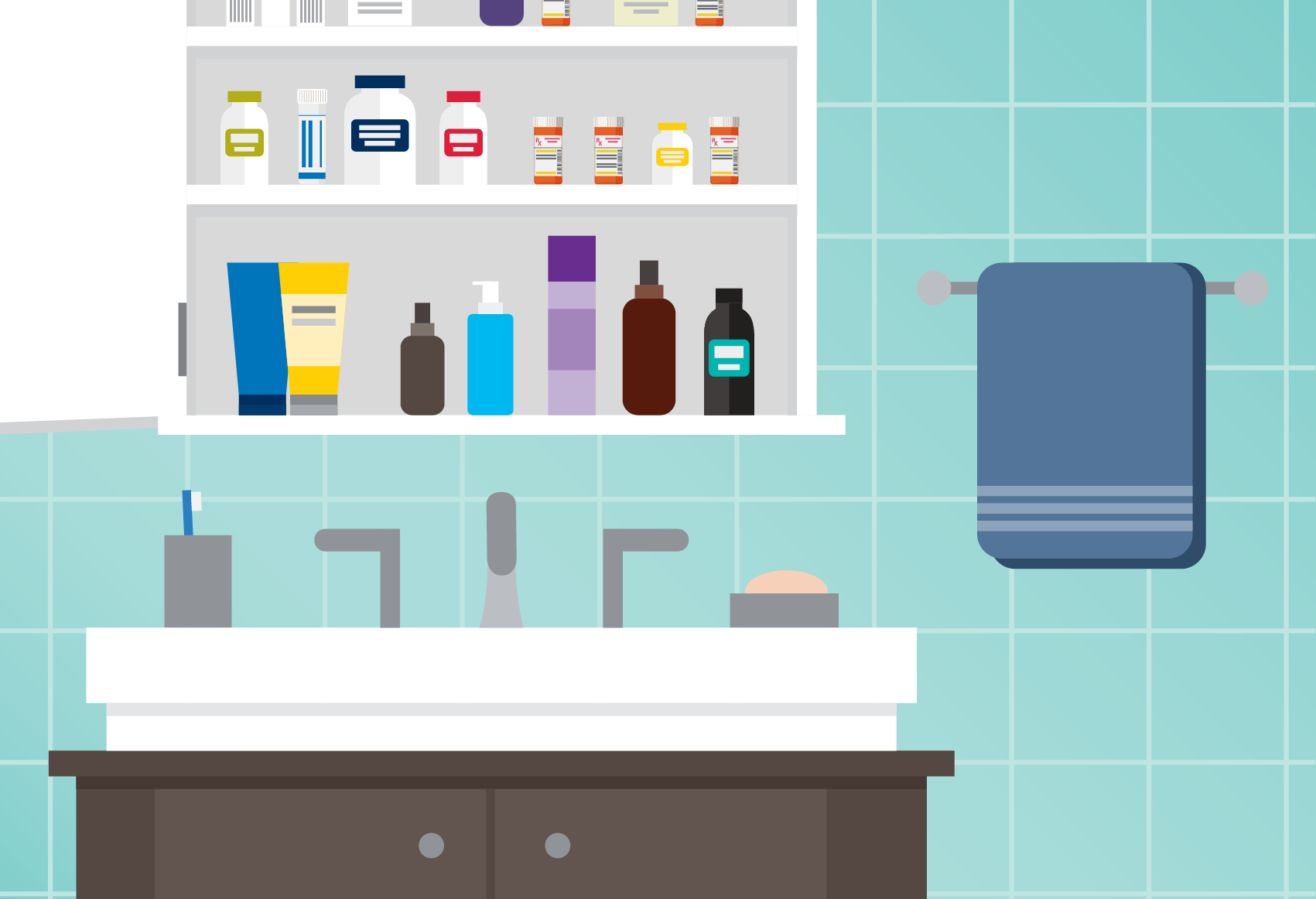 More than 100 million adults in the United States live with daily pain. Health conditions that result in pain, such as arthritis or cancer, are more common with age. Older adults are also more likely to undergo procedures that result in acute pain, such as joint replacement or spine surgery. In March 2018, the University of Michigan National Poll on Healthy Aging asked a national sample of adults age 50–80 about their use of opioids for pain management, the education they received, how they disposed of unused medications, and perceptions of current and proposed policies related to opioid disposal and prescribing.

More than one in four older adults (29%) said they filled a prescription for an opioid pain medication for themselves within the past two years. The most common reasons for an opioid prescription were arthritis-related pain, back pain, surgery, and/or injury.

Older adults also reported that health care providers who prescribed opioids and the pharmacists who dispensed them did not consistently discuss appropriate use, side effects and risks, and methods of safe disposal for opioid medications. While 90% of respondents said they talked with the prescribing health care provider about how often to take the pain medication, fewer said they talked about side effects (60%), when to reduce the amount of medication (59%), risk of addiction (48%), risk of overdose (43%), and what to do with leftover pills (37%).

When asked what the pharmacist talked about, more than half said they discussed how often to take the pain medication (56%). A smaller percentage reported talking about side effects (41%), when to reduce the amount of medications (29%), risk of addiction (28%), risk of overdose (28%), and what to do with leftover pills (25%).

Among respondents who were prescribed an opioid, half said they had medication left over (49%). When asked what they did with extra pain medication, 86% said they kept it in case they had pain again. About one in ten older adults with leftover medication (9%) disposed of it by throwing the pills in the trash or flushing them down the toilet, and 13% returned the extra medication to an approved disposal location such as a police station, authorized pharmacy, or community takeback event.

When respondents who did not have leftover medication or have never had a prescription for pain medication were asked what they would do with leftover pain medications, 68% would save them for future use, 27% would dispose of them at home, and 36% would take them to an approved disposal facility.

All respondents were presented a scenario in which they would be given a new product for the safe disposal of opioids when they picked up their pain medication from the pharmacy. In this scenario, 39% of older adults said they would definitely use this product. Of the respondents who said they might use the product or definitely would not use it, 62% indicated they would rather save the pain medication for future use. Given another scenario in which the respondent would have to pay $5–10 for the disposal product, only 9% said they would be very likely to purchase it.

In this poll, 29% of older adults received a prescription opioid pain medication within the past two years. Half of these respondents had leftover opioid medication, and few disposed of the leftover medication. This is concerning as it suggests that millions of older adults have leftover pills in their homes, and opioid medications that linger in medicine cabinets are the most common source for misuse, abuse, and diversion to other users. Opioid medications that fall into the wrong hands may place family members, particularly adolescents and young adults, and communities at risk. Moreover, older adults often need changes to their medications, and the use of leftover medications even occasionally and without medical supervision could lead to unsafe drug interactions and side effects.

While 36% of respondents without an opioid prescription reported they would dispose of leftover opioids at an approved location, only 13% of respondents who had leftover prescribed opioids actually did this. This may be because disposing of leftover medications requires knowing about these options and traveling to an accepting facility, such as a police station, authorized pharmacy, or community takeback event.

Opioid prescribing has fallen under increased scrutiny as awareness of opioid-related risks have increased. As states have enacted opioid-related policies to reduce prescribing and improve patient risk assessment, concerns have been raised that this may create barriers for pain management. Although these poll results suggest that older adults support policies that restrict opioid prescribing, they may be concerned that they will not be able to obtain pain medications for themselves when needed, as evidenced by the large proportion of older adults who held on to extra pills. When a refill is needed, the patient may need to contact their provider’s office, then go to a pharmacy, and an additional copay may be charged. Patients may find it easier to keep extra pain medications for future use rather than dispose of them and incur additional out-of-pocket costs.

Health care providers are being encouraged to decrease opioid prescribing, and it is important that they work with patients to identify pain management strategies that will both treat pain and minimize the risks of opioid medications. There are effective non-opioid medication and non-medication strategies to treat pain for a variety of conditions, and studies have shown that opioids should not be the first-line treatment for most pain conditions. One in four older adults did not try to take less pain medication and one in two did not switch to a non-opioid medication as soon as possible. These are missed opportunities to reduce opioid use.

It is up to everyone — health care providers, patients, and policymakers — to protect against the risks of opioid pain medications. These risks include side effects, addiction, and overdose, as well as the potential risks of unused medications that sit in medicine cabinets and could get into the wrong hands.

Health care providers who prescribe and dispense medications should discuss how to safely use and dispose of medications in language that patients understand. They should provide recommendations for safe storage and disposal, and should assist patients in identifying where and how they will dispose of extra medication.

Patients should ask their health care providers about how to use pain medications, when to stop using them, and where or how they should get rid of extra opioids. As more states enact opioid-related policies that restrict prescribing, it is important that policymakers take the public’s perspectives and experiences into account to avoid unintended negative effects and encourage the safe disposal of unused pain medication.

This survey was administered online in March 2018 to a randomly selected, stratified group of older adults age 50–80 (n=2,013). Respondents were selected from GfK’s web-enabled KnowledgePanel®, which closely resembles the U.S. population. The sample was subsequently weighted to reflect population figures from the U.S. Census Bureau.

The completion rate was 74% among panel members contacted to participate. The margin of error is ±1 to 2 percentage points for all the question frequencies, and higher among subgroups.